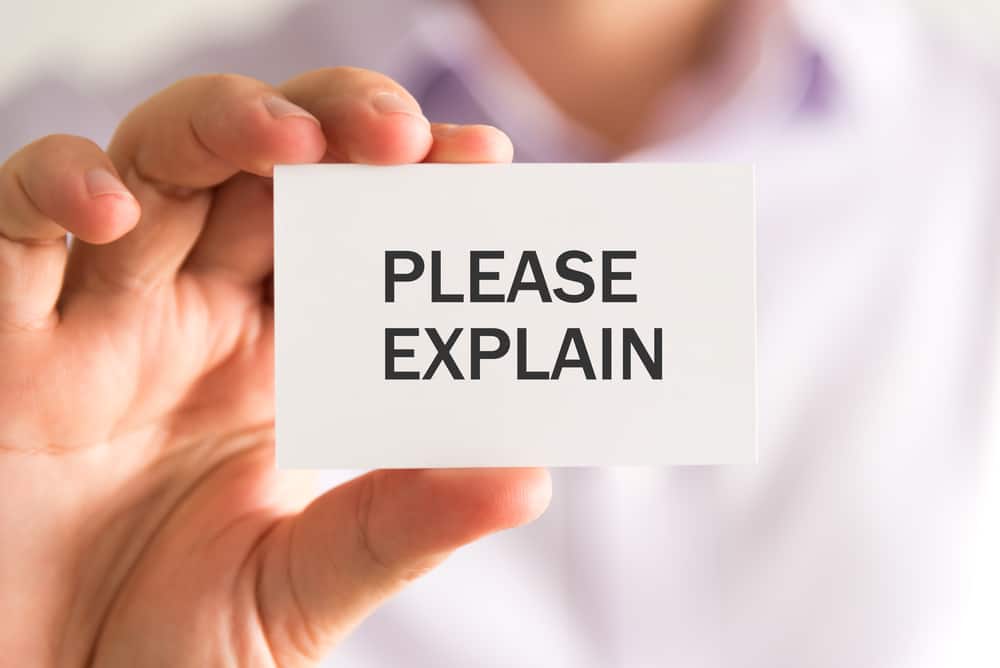 Prolongation costs are costs that the owner has to pay the builder when the date for practical completion is delayed, either by the owner’s default or unforeseen circumstances. In some contracts, the parties state an amount that will represent the prolongation costs for owner caused delays.

There is a justifiable reason behind this. If an owner’s default causes delays to the builder, there will be cost consequences. Builders normally rent site equipment such as pumps, scaffolding and telephone. If part of builder’s contract price comprises, say, rental of equipment for a known period, then, if there is a contract period overrun, the costs will come out of the builder’s pocket. To give the builder of an equivalent form of recompense on the other hand, would be unfair.

The amounts specified for prolongation or delay costs and liquidated damages must be based upon both logic and fairness. They revolve around the notion of reimbursing an aggrieved party for genuine out-of-pocket expenses.

Suspension is a term that is frequently used for suspending building work on site.

If the contract has a suspension clause, the clause should facilities to ensure that:

If an owner defaults in payment, it is a sound practice for the builder to suspend the contract immediately. Suspension should be in force until payment is forthcoming.

Once the building is complete, the leverage is gone. If the client fails to pay the final progress payment, the builder can only rely on the contractual remedies such as arbitration or Court to                  secure payment. It may take 18 months to achieve this end. By then, the client, in the case of a company may have gone into liquidation.

Determination is a standard industry term for termination of a contract. Determination clauses state the grounds that will entitle the builder or the owner to determine a contract. The clauses generally include complex notice provisions that must be carefully followed.

As a rule, the determination clause will require a notice of default to be issued. The notice will specify the default and the number of days for the defaulting party to remedy it. If, at the end of the nominated period, the default is not remedied, a further notice must generally be issued to officially determine the contract.

Contracts generally state exactly how the notice is to be given, whether by pre-paid post, certified mail or hand delivery. The method of service provisions must be complied with “to the letter”. Determination is serious. If it is necessary to determine the contract, the process must be carefully followed.

It is easy to misconstrue the determination clause and wrongfully terminate a contract. Contracts allow determination when the other party is in breach, not when you are dissatisfied.

Before issuing the relevant notices, seek advice from a construction lawyer.

For thirty years, Lovegrove & Cotton have represented builders, building surveyors and building practitioners in Melbourne, Canberra, Sydney and Queensland. Doyles Guide ranks Kim Lovegrove as one of the leading construction lawyers in Australia. Justin Cotton, likewise, is a leading Australian construction lawyer and widely respected in the building fraternity as evidenced by his recent elevation to Chairperson of the HIA Industrial Relations and Legal Services Committee, and member of the Regional Executive Council, for HIA Victorian Chapter. Lovegrove & Cotton can help practitioners resolve any type of building dispute and are preeminent in the area of building practitioner advocacy.

If you wish to engage the firm, feel free to contact us via our website or by emailing enquiries@lclawyers.com.au.