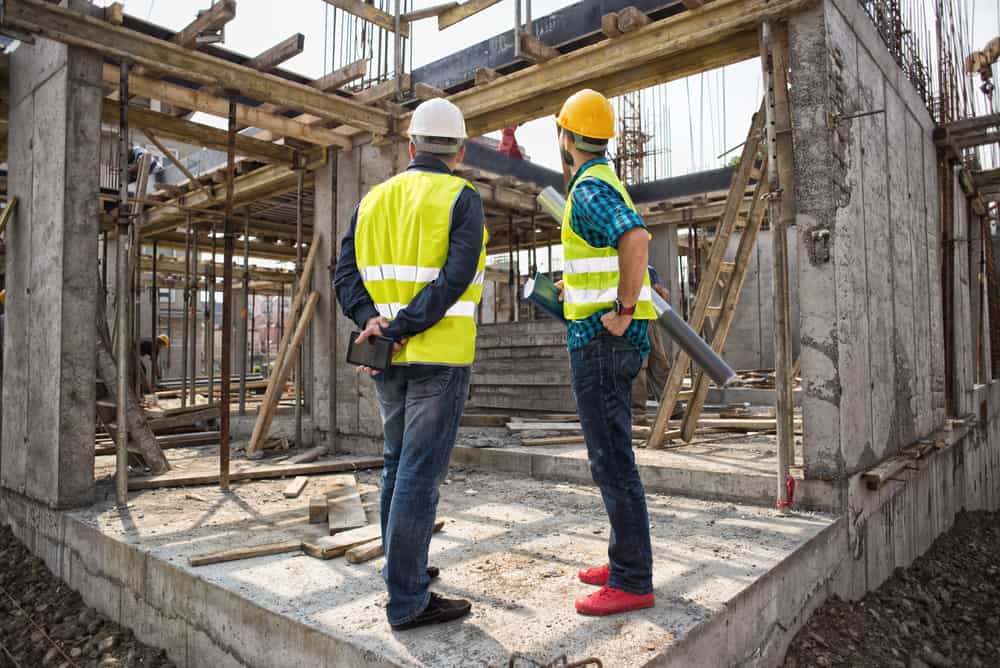 A fertile source of disputation in domestic building disputes in Victoria has been the quantification of Builders’ final payment claims where building contracts are terminated prior to completion.

When this occurs, whether or not the Contract has been terminated properly or with justification, it leaves open the entitlement to the Builder for unpaid variations (in particular) and other payment claims, that must be balanced against the costs that will be incurred by Owners in rectifying or completing works.

Once a building contract is terminated or repudiated, it is then at an end, and a claim may be made for payment based on the value of the works performed to that time by the Builder, as an alternative to the payment stages and sums set out in the Contract.  This is otherwise known as a “quantum meruit” claim, a term that is loosely translated as “what one has earned” or “what the job is worth”.  Generally speaking, such claims in legal proceedings will be supported by evidence such as a quantity surveyor’s report.

In the High Court case decision of Mann v Paterson Constructions Pty Ltd [2019] HCA 32 (“Mann v Paterson”) some clarity was given to what a Builder can claim for the value of works performed to the date the Contract was terminated (or repudiated).

In many past decisions in Victoria, some latitude has been given to Builders to claim damages against Owners that have been found to wrongfully terminate, or “repudiate” building contracts.  It has been found in some decisions that a Builder’s total claim can include payment for works that are within the original contract scope and for variations that can be proven as legitimately performed and requested or required by Owners.

However, Mann v Paterson has placed something of a curb on that, particularly in regard to disputed variations prior to the termination date, and the majority Court decision has given primacy to the agreed total contract price negotiated by the parties at the outset.

The case concerned a project to build two double storey town houses, whereby a dispute arose in regard to a number of variations that the Builder (Paterson) argued it had performed and should be paid for, based on verbal requests from the Owners (Mann).  Eventually the Contract was brought to an end prior to completion of the project, with an argued repudiation by the Owners that was accepted by the Builder.

Subsequently the dispute moved to VCAT where the Builder claimed damages for payment of contract sums and variations from Mann.  This was argued for on the basis of quantum meruit in regard to works performed but not yet paid for at the time the Contract was brought to an end.  The variations sought by the Builder, if paid, would mean that the Builder received payment significantly in excess of the total Contract Price as originally agreed and recorded by the parties.  For their part, the Owners disputed the legitimacy of the variations.

On appeal to the High Court from the decision in VCAT, the Owners argued that Paterson was not entitled to payment of sums that were materially different from what was contained in the original Contract Price.

It was found unanimously by the Court that for completed portions of the Works where contract listed stages had been finished, the Builder was restricted to a claim for the sums listed alongside those stages.  The Builder could not seek payment over and above these listed amounts, and could only claim under the Contract and not on a quantum meruit.

As is widely understood, under the Domestic Building Contracts Act 1995 (“the DBCA”) a Builder is not allowed to make a progress claim for a payment stage until the relevant work stage has been fully completed.  For instance, with regard to Frame stage this means when the frame has been inspected and approved by a building inspector or the Building Surveyor, and for Lock Up and Fixing stages there are definitions of what the level of completion should be in the Contract.

For works belonging to stages but where those stages had not been completed at the time of termination / repudiation, the majority of the High Court held that the Builder would still be entitled to claim for payment on a quantum meruit basis, for the value of the works carried out to that time.

However, such a quantum meruit claim would be restricted to a cap with regard to the total Contract Price stated in the Contract, or the contractual price for the relevant portion of the Works to which the claim relates.

In regard to variations, after Mann v Paterson there is still a right for a Builder to claim for unpaid or disputed variations, but these claims are basically excluded from the quantum meruit doctrine.  This means that the Builder would not simply just have to prove the relevant variation work was requested / required and was done, and what the reasonable value for that work is.  Instead, the Builder would only be able to claim payment for the variation by the “indirect route” found in section 38 of the DBCA.

Section 38 of that Act states that a Builder must have followed the “paper trail” procedure of sending a written notice to an Owner stating the effect on price and the program of any variation, and receive a signed notice from the Owner agreeing to the same, before the variation work is conducted.  Otherwise the Builder will not be entitled to payment for the variation.  However, a Builder can still claim payment for the variation (under s38(6)) if VCAT is satisfied:

Then, if s38(6) applies in the Builder’s favour, they may receive payment for the cost of carrying out the variation plus a reasonable profit (s38(7)).

In summary with regard to variations, the High Court unanimously found that section 38 of the DBCA prevented a Builder from claiming for unpaid variations, even if an Owner has repudiated a Contract, on the basis of a quantum meruit argument.  If this were allowed, then it follows that the Builder may be able to claim sums vastly greater than the original Contract Price if all such variations were included.

However, the Builder in such circumstances may be able to claim payment for variations under the grounds described in s38(6) of the DBCA, though this claim would need to be proven at VCAT using appropriate evidence.

This may include quantity survey evidence in regard to value but even before that the responsibility of the Owner to pay for the variation would need to be established by appropriate evidence.  Hence the importance of a Builder keeping proper documentary records to establish the necessity or appropriate request for the variation and the facts of the work being performed, as well as in regard to the cost of the same.

For legal advice and assistance in regard to building contract disputes and construction related regulatory advice, do not hesitate to seek assistance from construction law practitioners versed in this area of law.

For over thirty years, Lovegrove & Cotton have represented builders, building surveyors and building practitioners in Victoria, the ACT, New South Wales and Queensland. Justin Cotton is a leading Australian construction lawyer and widely respected in the building fraternity. Likewise, Doyles Guide ranks Kim Lovegrove as one of the leading construction lawyers in Australia. Lovegrove & Cotton can help practitioners resolve any type of building dispute and are preeminent in the area of building practitioner advocacy. If you wish to engage the firm, feel free to contact us via our website or by emailing enquiries@lclawyers.com.au.